This famous production of Manon Lescaut from The Royal Opera, recorded in 1983, features two of the biggest stars in opera, Placido Domingo and Kiri Te Kanawa, in their vocal prime. Placido Domingos performance of Des Grieux is considered to be unsurpassed. Conductor Guiseppe Sinopoli made his British operatic debut with this production. Puccinis first masterpiece was rapturously received on its first night. It has his hallmark sensuality and also a youthful freshness, its untamed outpouring of melody just as passionate as his more famous operas, La Boheme, Tosca and Madame Butterfly. The role of Des Grieux is one of the most taxing in the tenor repertoire and Domingos passionate portrayal is one of his greatest achievements. 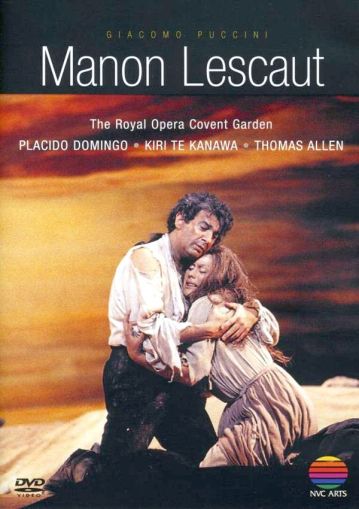 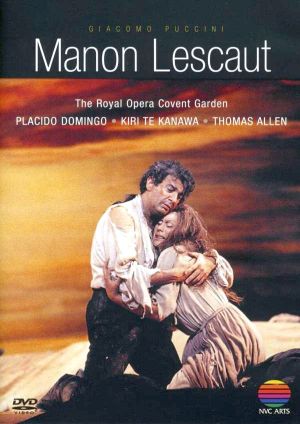