S&M2, the live concert film from Metallica & The San Francisco Symphony, is the concert event of the year! S&M2 features 20 songs (over 2.5 hours of music) from the two-night event that opened San Francisco’s new Chase Center, with many Metallica fan favorites and two unique classical songs chosen by San Francisco Symphony Music Director Michael Tilson Thomas. S&M2 is newly re-edited by the band with remixed and remastered audio for a whole new look and sound from the original theatrical run in October 2019. 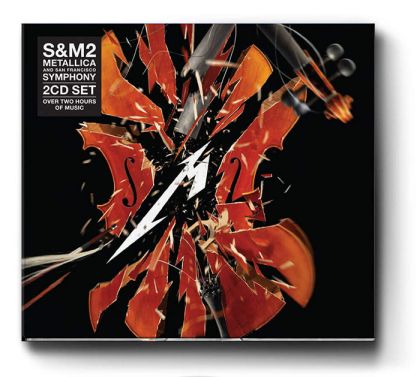 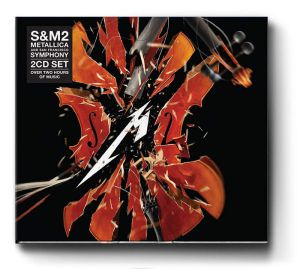 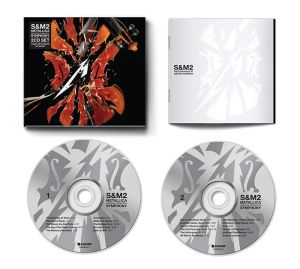 1. The Ecstasy Of Gold

2. The Call Of Ktulu

3. For Whom The Bell Tolls

4. The Day That Never Comes

12. Scythian Suite Opus 20 II: The Enemy God And The Dance Of The Dark Spirits (by Sergei Prokofiev)

13. Intro To The Iron Foundry